Sikkim is a state in Northeast India. It borders The Autonomous Region of Tibet in its north and east, Bhutan in its east, Nepal in its west and the Indian state of West Bengal in its south. Sikkim is also located close to the Siliguri Corridor near Bangladesh. Sikkim is the least populous and second smallest among the Indian states. A part of the Eastern Himalaya, Sikkim is notable for its biodiversity, including alpine and subtropical climates, as well as a host to Kanchenjunga, the highest peak in India and third highest on Earth. Sikkim's capital and largest city are Gangtok. Almost 35% of the state gets covered by the Khangchendzonga National Park. It is also among India's most environmentally conscious states, has banned plastic water bottles and Styrofoam products. The geographical area of the state is 7096 sq. Km.

The modern history of Sikkim commenced from the year 1642 with the consecration of the first Chos-rGyal/Chogyal (Righteous King), Phuntsog Namgyal at Yuksom. The Namgyal Dynasty ruled Sikkim till merger with the Indian Union on May 16, 1975. Kazi Lendhup Dorji Khangsarpa was the First Chief Minister of the State. The present Chief Minister, Pawan Kumar Chamling of the Sikkim Democratic Party is the longest-serving Chief Minister of Sikkim.

As of 2011, the literacy rate of Sikkim is 82.20%. The State has 11 official languages, viz. Lepcha, Bhotia, Nepali, Limboo, Gurung, Mangar, Tamang, Khambu-Rai, Newari, Sherpa and Sunuwar. These languages and dialects belong to several branches of the Indo-Aryan family and Tibeto-Burman branch of the Sino-Tibetan speech Family. The primary religious groups in Sikkim are the Hindus and the Buddhists. There are also a substantial number of Christians, Muslims, Jains, Sikhs, Bahai, Yumaism and others. Nepali is the lingua franca of Sikkim followed by English, Hindi, and Bhotia. English and Nepali are the media of instruction in educational institutions.

Large Cardamom is native to Sikkim Himalayas and Sikkim is the largest producer of it in India.

Gangtok is the present and fourth capital of the state. It is a beautiful bustling town and is one of the cleanest capital in India. It is 126 Km away from Bagdogra Airport, 123 km far from New Jalpaiguri Railway Terminus, 114 Km from Siliguri and is well-connected by NH 10. Pakyong Green Field Airport and Railhead at Khanikhola, Majitar are under construction and will be linking the rest of the country soon. The vital monasteries and Mandirs in and around Gangtok are Enchey Sanga Rabtenling Gonpa, Choeten Monastery, Rumtek Dharma Chakra Centre, Hanuman Tok, Ganesh Tok, Gangtok Thakurbari Mandir etc. Helipad at Burtuk offers Helicopter Service to Bagdogra.

Sikkim got stated as the "Greenest State" in the country in the year 1999 and got declared as the only organic state by Government of India. In 2008, Sikkim achieved the unique feat of becoming the first ever Nirmal Rajya in the country by accomplishing 100% sanitation coverage in terms of individual household toilets, school toilets, aganwadi toilets, institutional and community toilets. Sikkim has been an ideal state in the forefront of cleanliness, environmental consciousness, zero open defecation, law & order, organic products, a notable feat achieved by this small state for the rest of the country to follow.

Sikkim had four districts (East Sikkim, West Sikkim, North Sikkim, South Sikkim) prior to the creation of two additional ones on 21 December, 2021 by the Government of Sikkim thus bringing the total to six districts. Soreng and Pakyong are two of Sikkim’s newest districts. The previous four districts also have been renamed. North Sikkim is renamed as Mangan, West Sikkim as Gyalshing, East Sikkim as Gangtok and South Sikkim as Namchi.

Even though a comparatively small one, Sikkim is a state full of poise & eye-catching destinations and accommodates many cultures and traditions sans any turbulence. 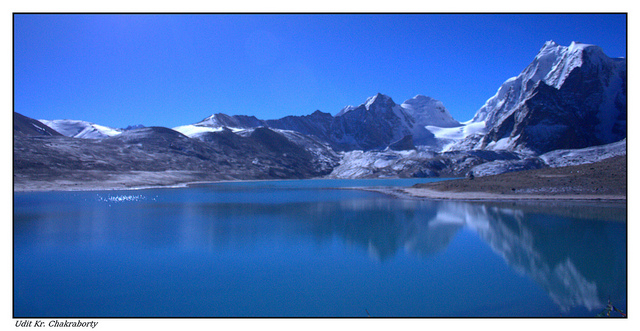 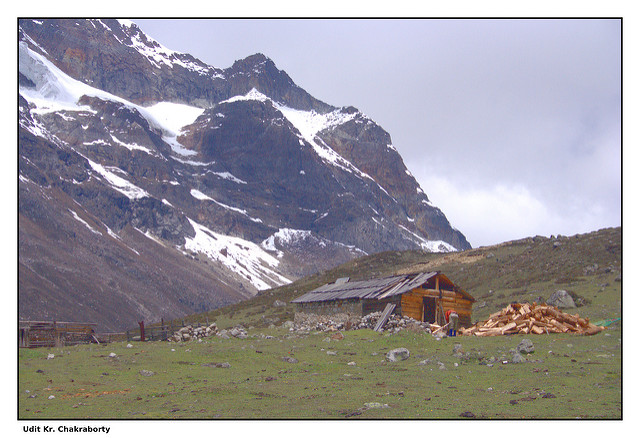 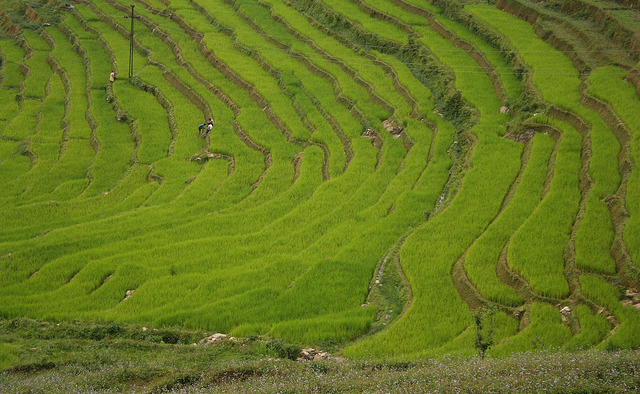 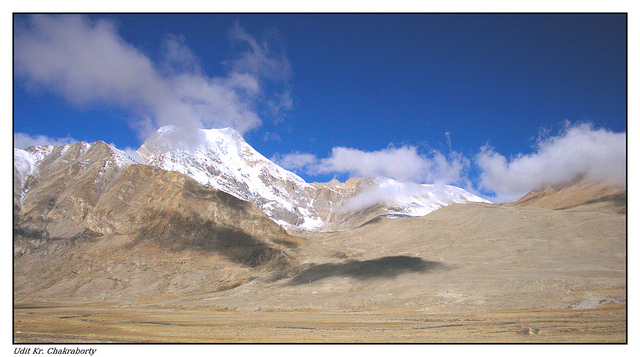 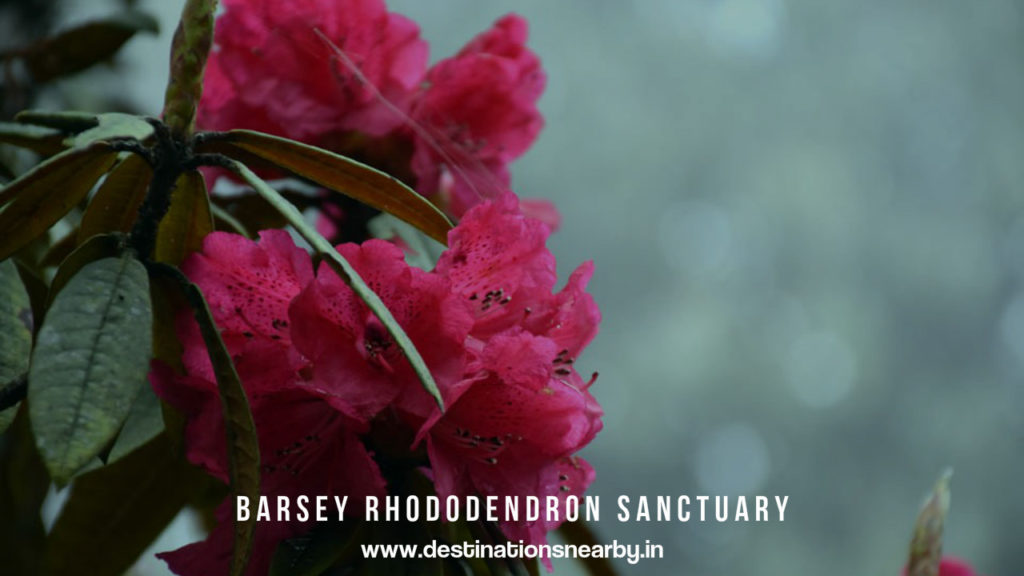 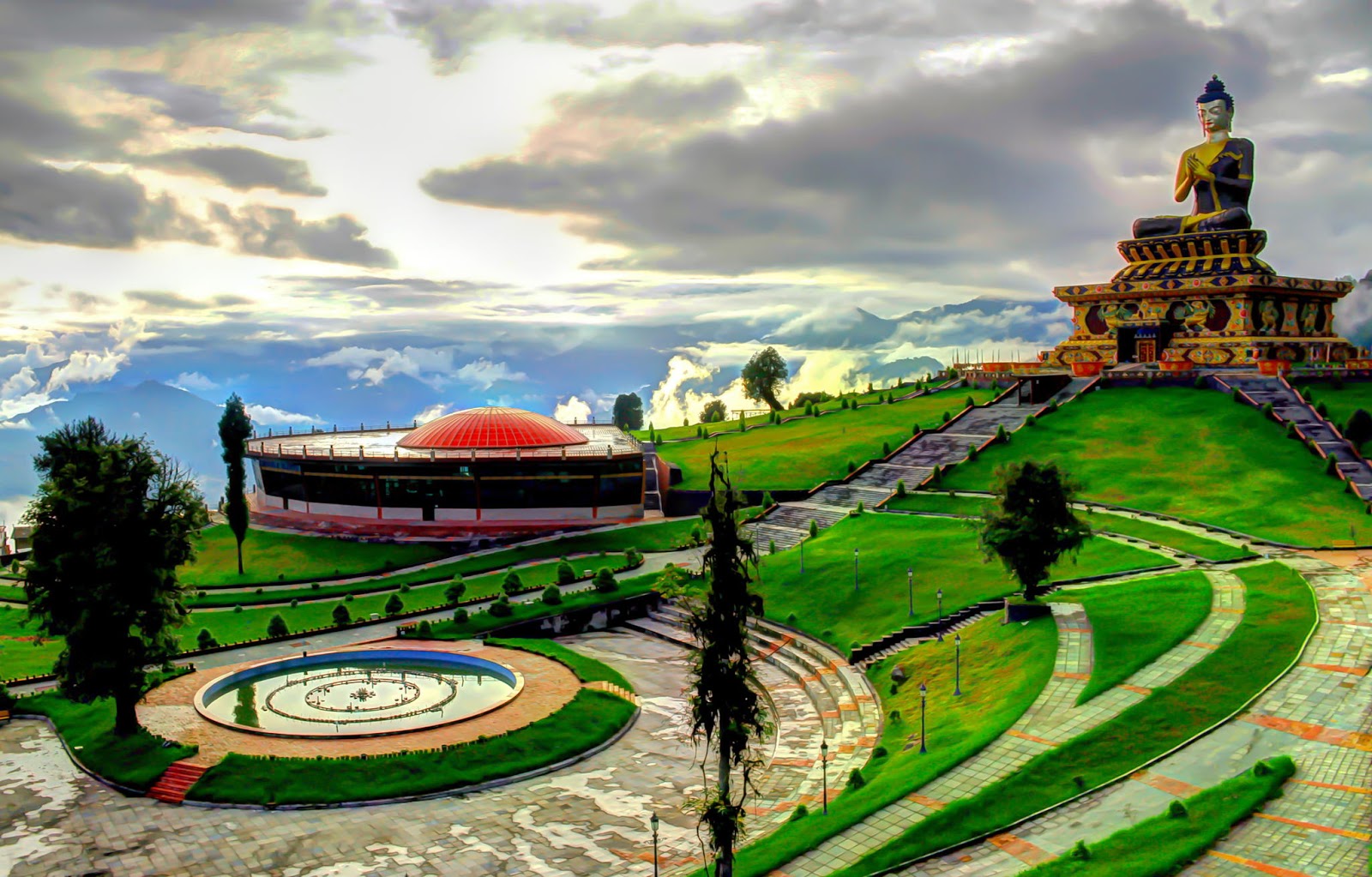 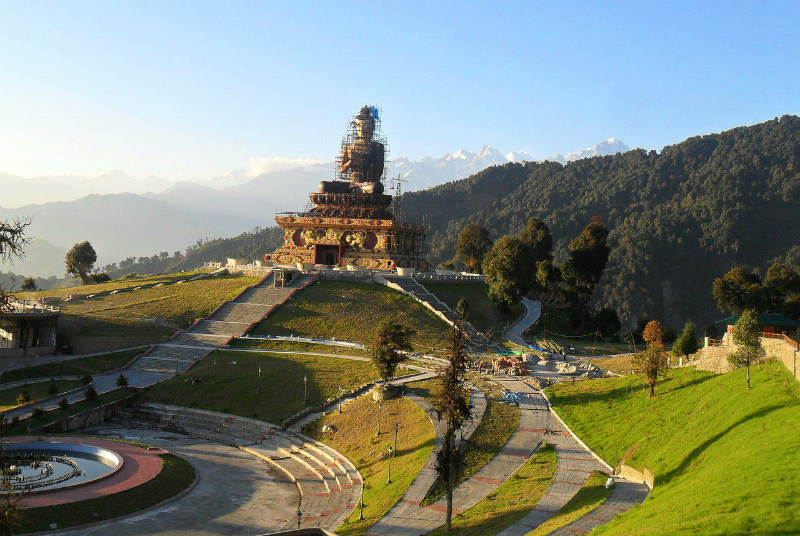 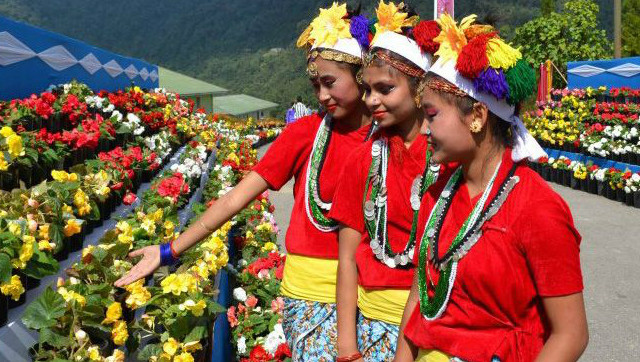 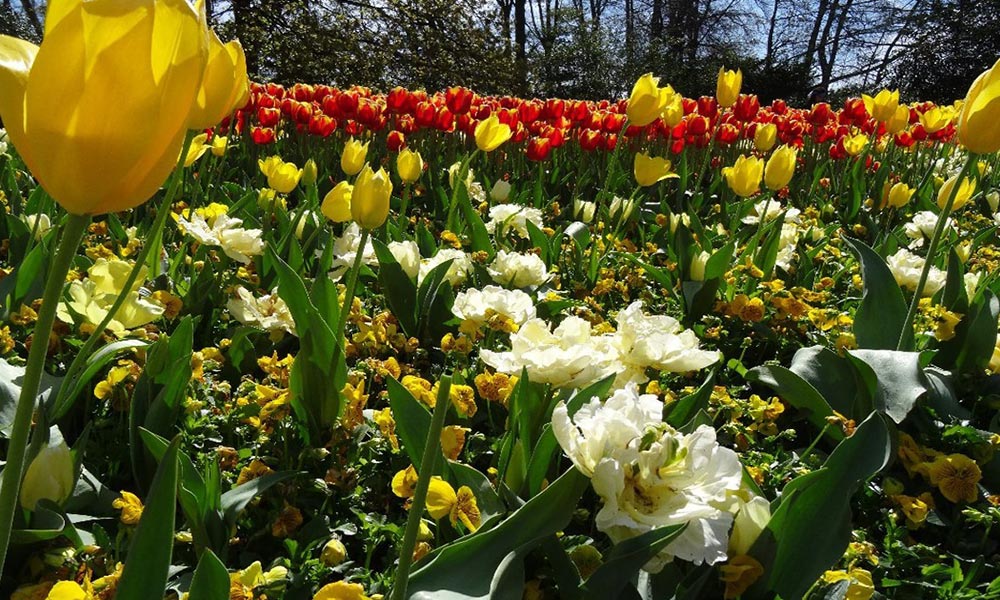 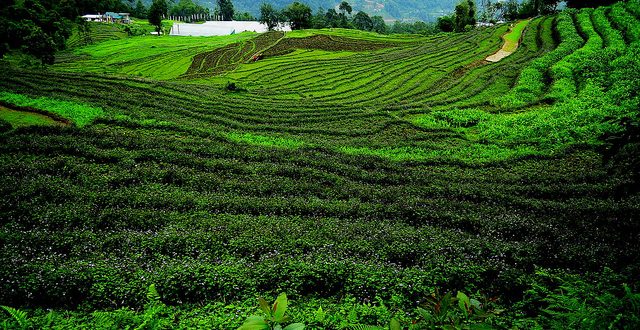 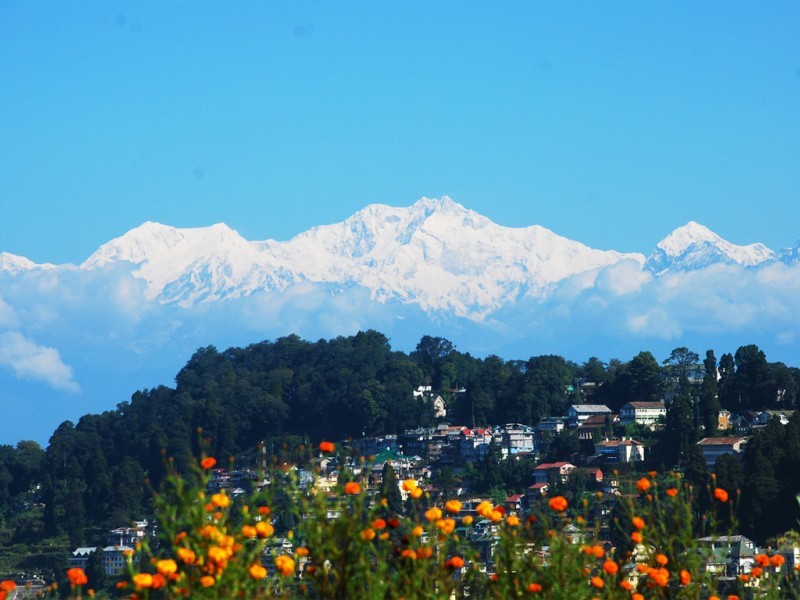 Sikkim Manipal Institute of Technology (SMIT) is a premier institute imparting higher education in the field of Engineering & Technology, Fundamental Sciences, Computer Applications & Management. The Institute is a constituent college of Sikkim Manipal University which is accredited by NAAC and graded in the category of A+. The Department of Computer Science & Engineering has also been accredited by the prestigious National Board of Accreditation (NBA). The Engineering College has its own picturesque campus at Majitar, East Sikkim, India by the banks of river Teesta and surrounded by mighty mountains. The campus has state-of-the-art infrastructure which provides excellent academic & research environment.